Markets are now pricing in 100% risk of a U.S. recession before year’s end: Deutsche Bank 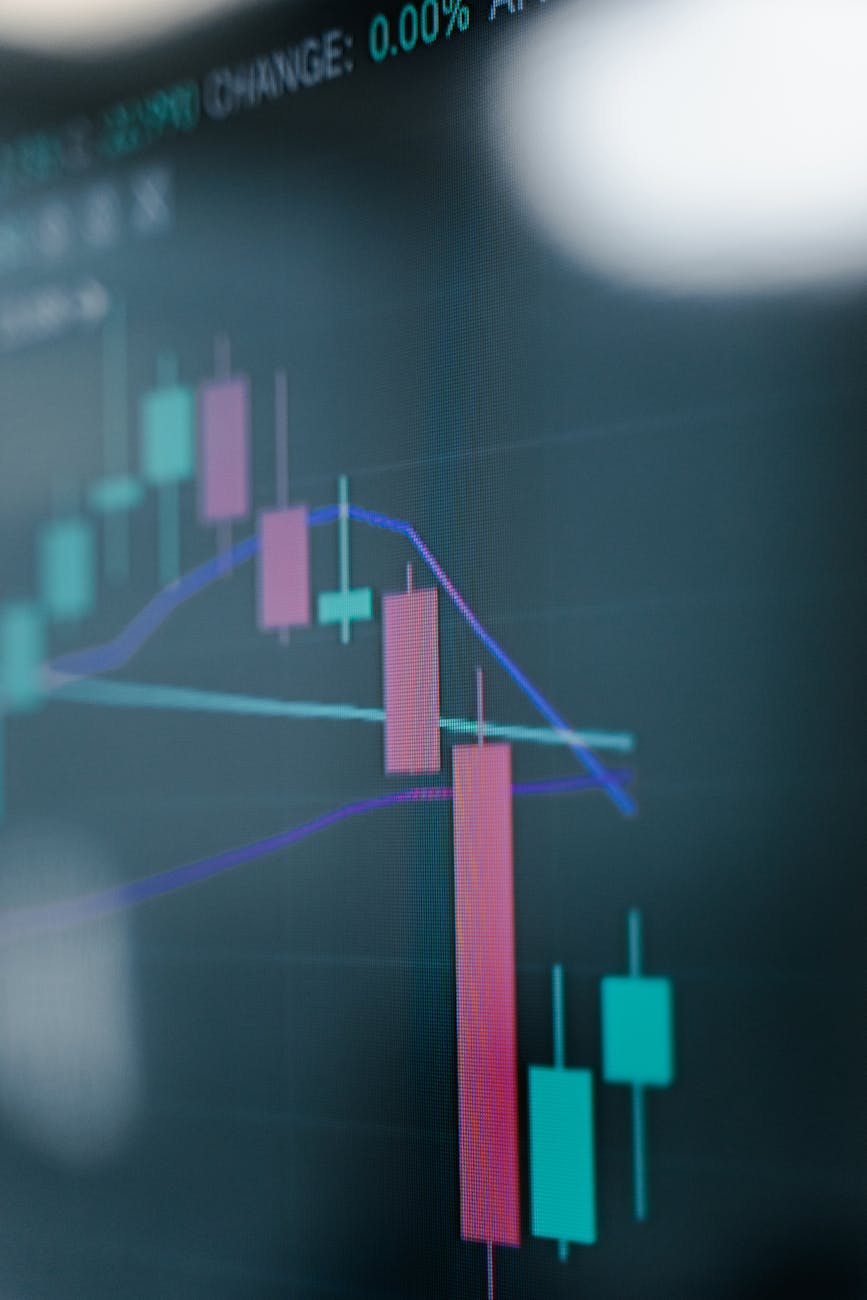 Based on moves in U.S. stocks SPX, -0.30% and the U.S. dollar EURUSD, 0.05% which finally achieved parity with the euro on Thursday, Saravelos said in a note to clients on Thursday that futures markets are now pricing in 100% odds that the U.S. economy will slide into a recession before the end of the year. 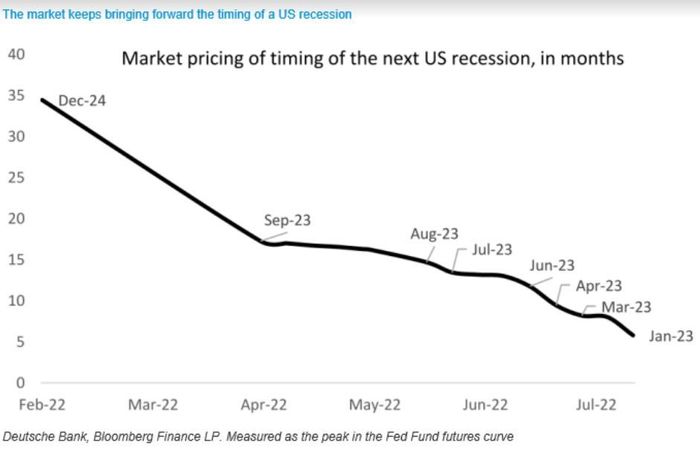 Saravelos added that recession risk has supplanted inflation as the most important factor driving markets.

Now that investors are pricing in risk of a recession sooner rather than later, there are a few factors investors should keep in mind.

Fed funds futures are anticipating the first Fed rate cut to arrive next summer. Of course, so long as inflation persists, the Fed will likely keep monetary policy tight, unless a dramatic economic slowdown forces the central bank to capitulate.